from Favorite Works from the 1980's by Bunita Marcus 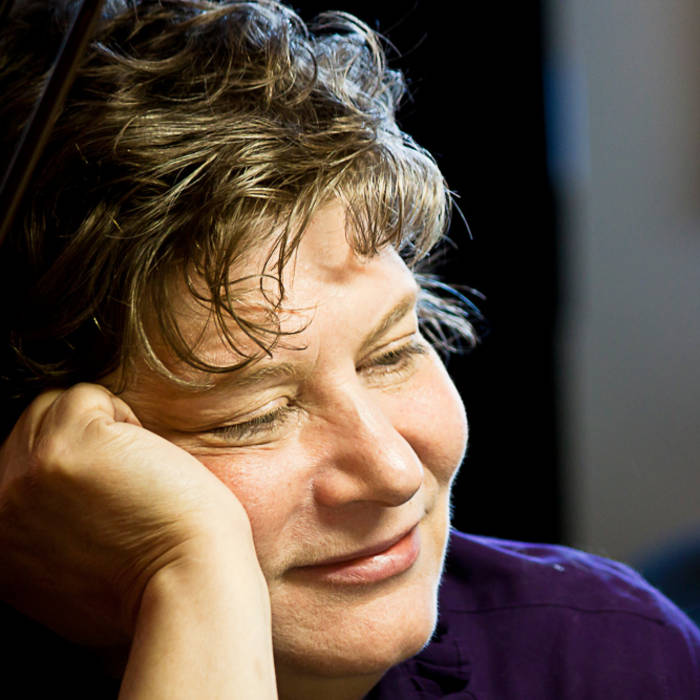 A significant aspect of Bunita Marcus’ Music for Japan is in the composer finding just the right approach to the composition’s continuity. It is a music of diverse and evocative imagery which unfolds without repetition or the customary devices for extension and variation. The work is linked together by a deceptively simple alignment of time grids (in varying degrees of coordination) both in its vertical and horizontal construction. In this regard Marcus has composed a uniquely personal and boldly designed music, whose unhindered pacing and invented shapes create an almost hallucinary response in the listener.

Bandcamp Daily  your guide to the world of Bandcamp